Music To Get High To - Remixes and Dubplates ( compiled by Youth) 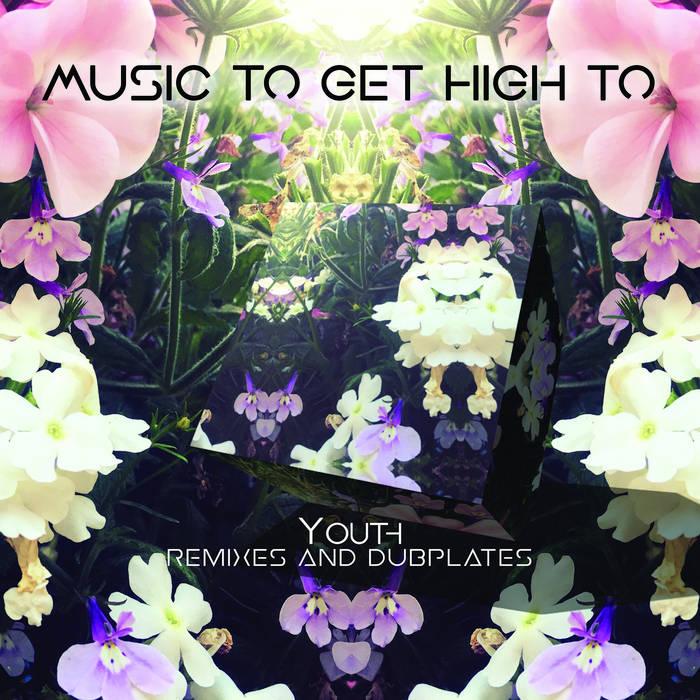 Getting high has been a fundamental human activity since the birth of mankind. The Babas Of India, the Lamas Of Tibet, to the Druids Of Wales, The Sufis, the Native American shamans, and African witch doctors all knew that getting high was, and is, a powerful medicine. Getting high has helped us reach new levels of consciousness and insight into our existence. From the first Stone Age man who made fire, to Francis Crick (who discovered DNA whilst tripping) and Aldious Huxley ( who partook in various psychedelics before writing The Doors of Perception), all used and experienced psychedelics as part of our evolution to who we are today. Yet still it remains a subject of taboo, and it’s still even illegal to get high in many countries.

However, the tide seems to be changing and psychedelics are now prescribed for depression and wellbeing in many places, and academic society’s attitude has changed for the better towards the positive attributes and insights that psychedelics can bring us. Psychedelics have been used for millennia by shamans, witches, wizards and herbalists and continue to be used .. today more than ever before. The rise of the urban shaman in the 90’s created a mainstream appreciation for everything from yoga to mindfulness. Ayahuasca Culture has become a phenomenon over the last ten years and this can all been seen as healthy signs. Terrance McKenna noted that it was the absence of psychedelics in society that contributed to more wars.

In the Hindu traditions of Shiva, the Gods companions (Kaulas) are described as a troupe of freakish, adventurous, delinquent, and wild young people, who prowl in the night, shouting in the storm, singing ,dancing, and endlessly playing tricks on sages and Gods .

This is changing and this album has been put together with the intention of facilitating your high ....either coming up or coming down, and with or without any exotic stimulation or narcotic fruit.

This is music that gets you high as well as helps your high. Music that goes beyond borders and the physical limitations of self, penetrating deep mysteries , leaving only your imagination, sense, and perception to navigate you to unknown dimensions and higher plateaux of both terror and bliss, eventually leading you to a place of serenity and a deep contentment with your existence within the time/space matrix and the universe. Intentional sonic vibrations can increase higher levels of awareness and perception. This can lead to a deeper connection and reconnection with nature and the Universal One. For me, personally, music gives my life meaning and purpose and we sincerely hope this music can facilitate your own adventurous Odyssey in the unknown .


5. Planetman - No One Can Stop Us (Youth Order of The Rainbow Dub)
Written by Adir Tov
Remixed by Youth,
Engineered by Luke Fitzpatrick
Mastered by Michael Rendall at Meridian Studios
Publishing/Copyright by Little Blue Ball Music